For me, the Nutcracker Ballet has always been an important Christmas tradition, one I look forward to every year. It’s almost impossible to believe that it all began in 1892 Russia. Spanning generations as well as continents, the Nutcracker has become a true symbol of the season. Tchaikovsky’s compositions instantly send us into the Christmas spirit, my favourite being his iconic “Dance of the Sugar Plum Fairy”.

In Christmas’ past, watching the Nutcracker meant digging out an old rerecorded VHS tape of the Pacific Northwest Ballet Production’s version from 1986, complete with commercials to be fast-forwarded through and three white lines that would dance their way across the screen from time to time. This year, it has meant bringing Hailey out on the town to take in a live performance by the Alberta Ballet, Western Canada’s largest ballet company.

We were absolutely delighted to view The Nutcracker on its opening night. It did not disappoint. Every moment was breathtaking; I think Hailey sat with her mouth open for the entire first act. Her favourite scene was of the Snow Tsarina, complete with gentle falling snow. Lucky for her, (she couldn’t have been more thrilled) the ballerina at the photobooth (cost of $10, all proceeds go directly to Alberta Ballet) was in fact the Snow Tsarina. My favourite moment of the night, however, had to be when Drosselmeyer used his powerful magic to shrink himself and Klara down to the size of the nutcracker, the set transition was out of this world!

I mistakenly gave Hailey the green light to be silly about halfway through the second act. A group of male dancers were performing a number sporting this fabulously terrible puke-green tinted tights. I leaned over to ask her if she liked the colour of their tights. After that, she was no longer afraid to be candid. She made sure to comment on their outfits every number thereafter, and mention how their outfits seem to accentuate their “behinds”.

If an amazing show wasn’t enough, the Nutcracker’s sponsor put on a “Sugar Plum Party” beginning an hour before. Hailey and I were able to design and decorate a crown, try on as many costumes as we liked from “Klara’s closet”, listen to a live reading of the Nutcracker story, and even do a little colouring while we waited to be seated. We also couldn’t resist using the program to pair the pictures of the company dancers to their roles. Hailey had a ton of fun seeing what the Nutcracker and Klara looked like close up, and made sure to make connections between the ballet dancers and family and friends that she thought they looked like.

We sat up on the first balcony, off to the right in the “wings”. We felt like royalty as we looked over the crowd, in a special seating area that seemed to be saved special for us. I’ve been to Calgary’s Jubilee theatre a handful of times, never sitting in the same seats. I am convinced there is no such thing as a “bad spot” in the whole place.

It was an amazing night – I felt so honoured to be out with my girl. She was dressed to the nines, choosing a very special tutu to wear for the occasion. Wherever we went she was complimented on her outfit – leaving me to feel like her escort, the escort of a princess.

A timeless tradition – I know this won’t be the last time we take in this amazing show. 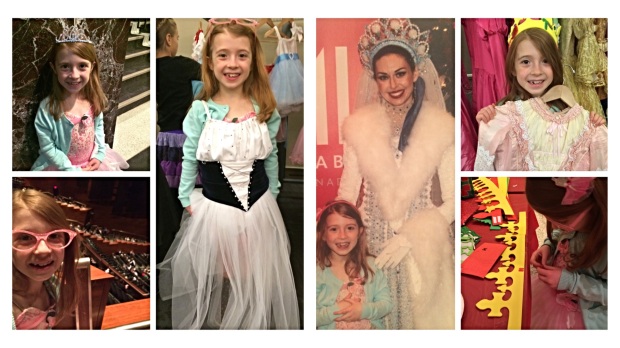 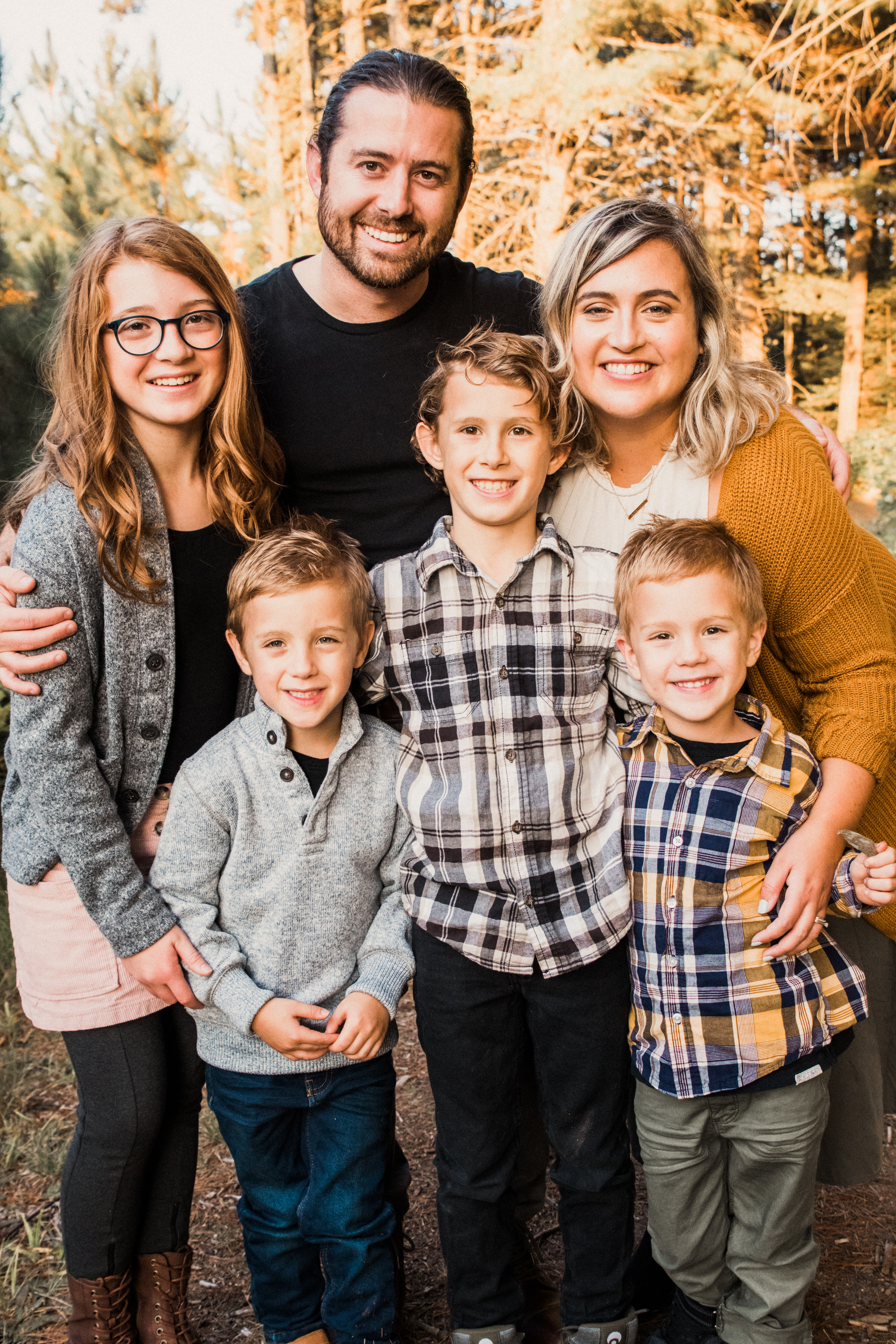